It’s a good thing that keeping the blog up to date wasn’t actually a resolution of mine for last year, because I did as well as, well, one usually does with one’s New Years' resolutions. So here’s all the stuff I didn’t post last year.

We celebrated New Year’s 2013 at a party thrown by some of Ariane’s friends in Cologne. New Year’s Eve in Germany seems… dangerous, if only on account of the mixture of narrow streets and drastically overprovisioned fireworks. As for the rest of the winter, it’s kind of a blur. My calendar tells me I went to some meetings, made a wedding ring, and gave a talk in broken German about network neutrality at the Bundeshaus. 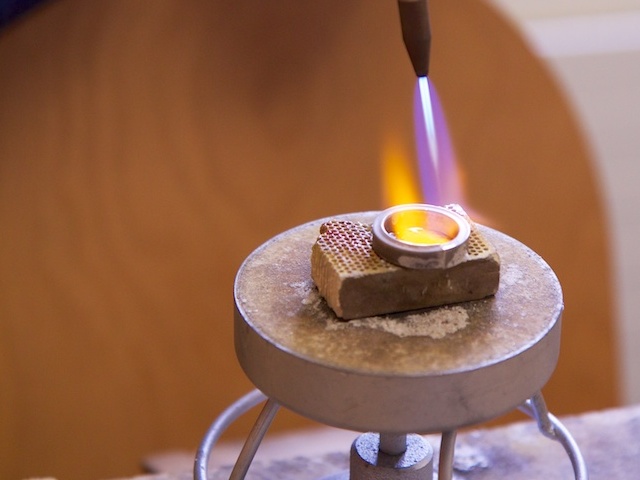 The main event this spring was a trip around the world — the wrong way, my winding count is now negative — to an IETF meeting in the trackless Disneyfied suburban wasteland southwest of Orlando, Florida (the only redeeming quality of which was excellent strip-mall Cuban food), to the PAM conference at the Hong Kong Polytechnic in Kowloon, and on to two months as a visiting departmental associate at the University of Auckland in New Zealand. 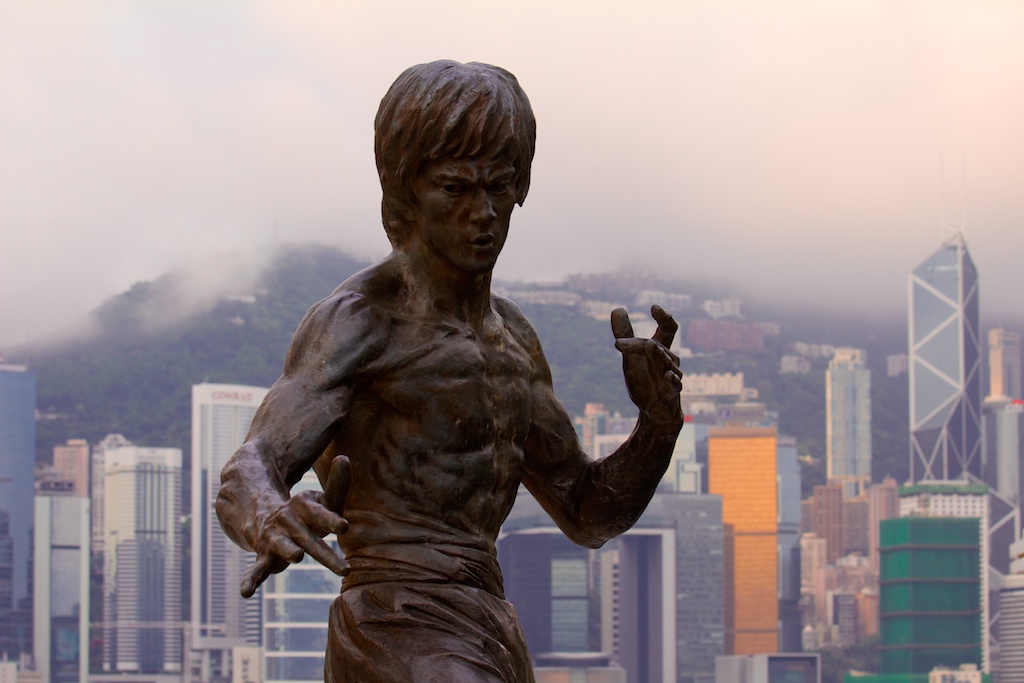 Auckland is a beautiful place, but I wouldn’t recommend it without a car and/or a sailboat. My host there cycles into the university most days, so I presumed I’d be able to too. Maybe I’ve been spoiled by life in Zürich (rated Switzerland’s worst cycling city, with a route network so spotty I’ve signed a petition in hopes of improving it), but after one look at Remuera Road I stuck to a combination of pedestrian and public transit.

The time difference — twelve hours (on top of six months) — made this the most productive five weeks of the year (indeed, probably since 2006), as I was so far offset from most people who send me email that I was done with the queue by nine in the morning and could get down to work. The bulk of QoF was written in Auckland. 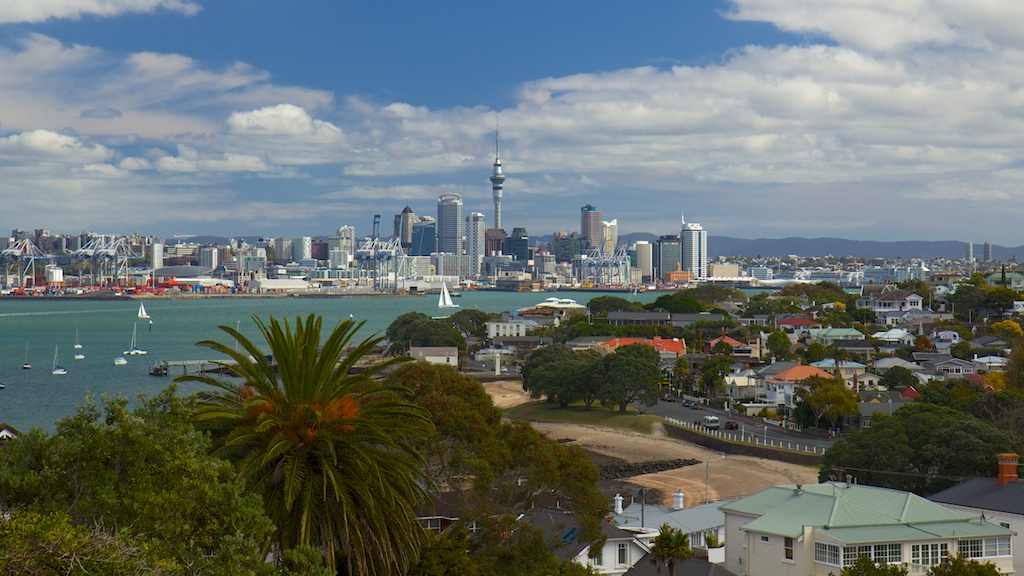 After that, Ariane and I spent two weeks driving around the North Island on a pre-wedding honeymoon, and flew back to Zürich with a one-hour layover in Shanghai (note to future self, that’s way too much time on airplanes with way too little time not on airplanes — next time take a couple of days in Hong Kong or Singapore). 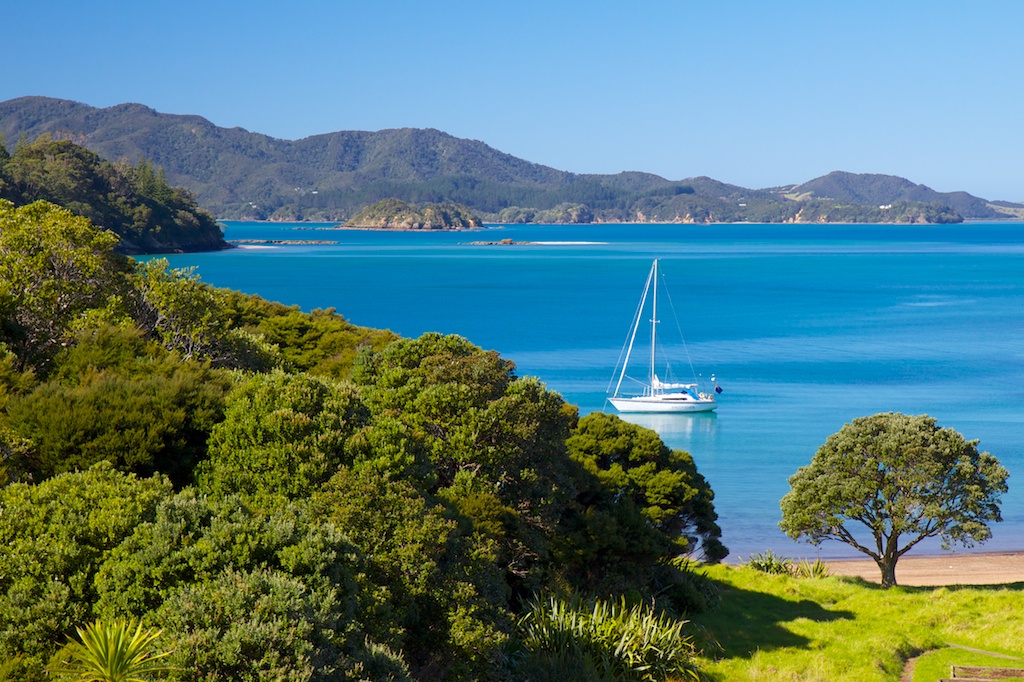 Motorua, Bay of Islands, Northland, New Zealand, 7 May 2013 (you can charter the boat if you like)

Ariane and I got married in Obwalden on the Summer Solstice 2013. Much of the end of spring was taken up with wedding logistics, and here, as always, the little things are the most effort. See the rose bush on the left edge the photograph below? That’s what took up most of the week before the wedding. 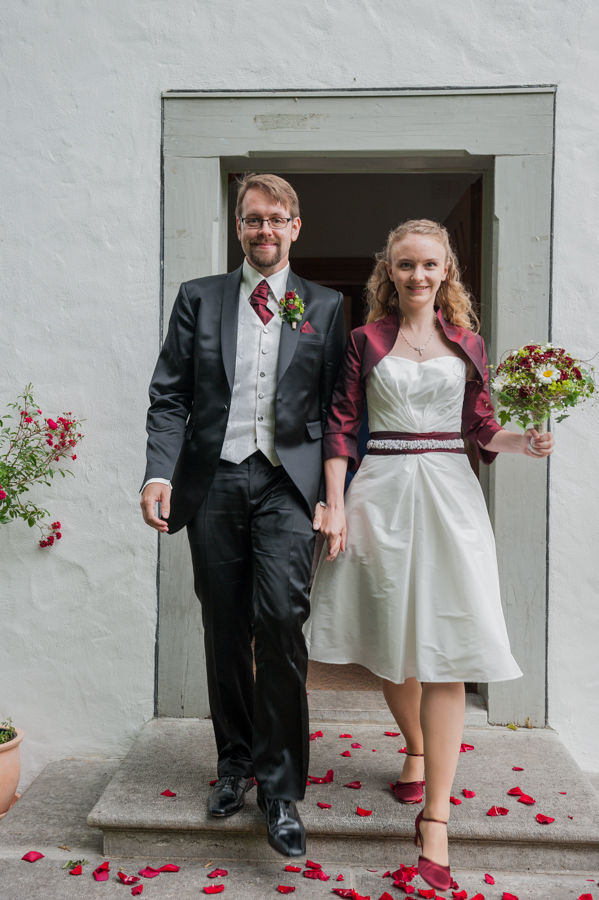 Beyond that, we spent a lot of time outside, on which I’ve already written; I took a trip to Berlin during which I further confirmed that I don’t really sleep in Berlin; and Ariane started jumping in equestrian events again, so I’m getting some practice shooting horses. 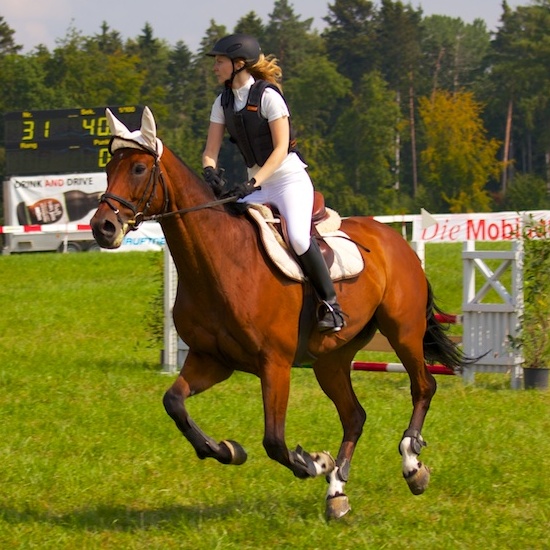 My aunt Mike couldn’t make it to the wedding due to the birth of her third grandchild (and my third second cousin) Warren, and so postponed her trip to September. We showed her around Zürich and Central Switzerland a bit and returned to the Paxmontana for a third luniversary dinner. 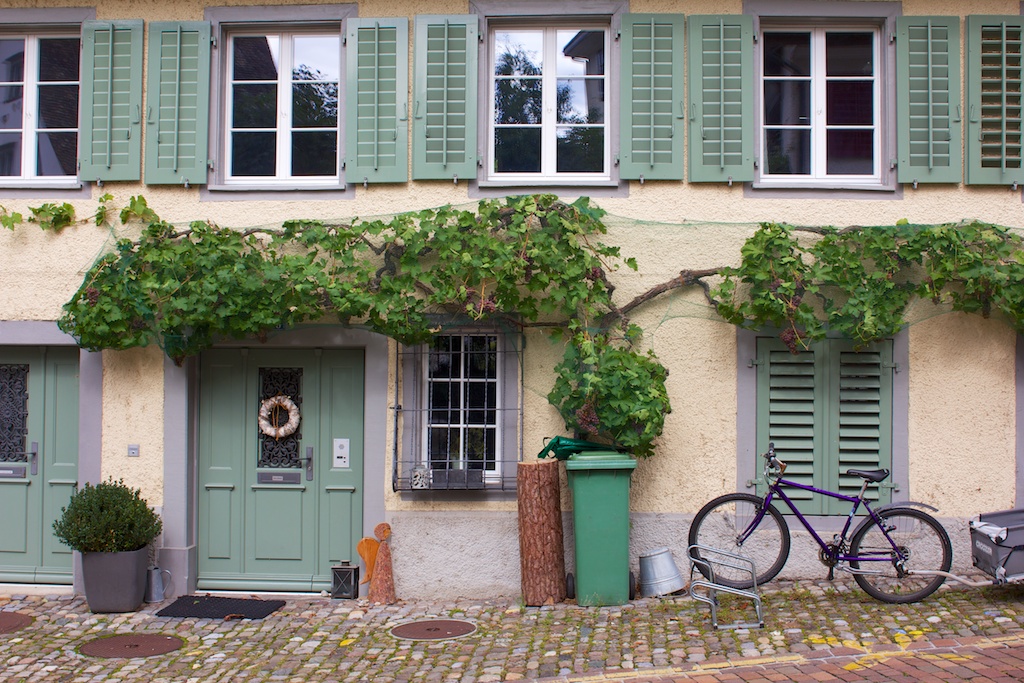 Beyond that, I spent a lot of time on airplanes, as I usually do. November in Switzerland is traditionally marked by crappy weather in the flatland and crappy weather in the mountains, so the only way to escape is to leave the country entirely. Usually, there’s a combination of conferences and meetings that can keep me away, and this year was no exception: IMC in Barcelona, IETF in Vancouver, Supercomputing in Denver, and a seminar at Schloss Dagstuhl gave me an excuse to miss the November grey… which, this year, was unusually sunny, while Vancouver was soaked and Denver alternately cooked and froze. So your mileage may vary on that whole escaping the weather thing. 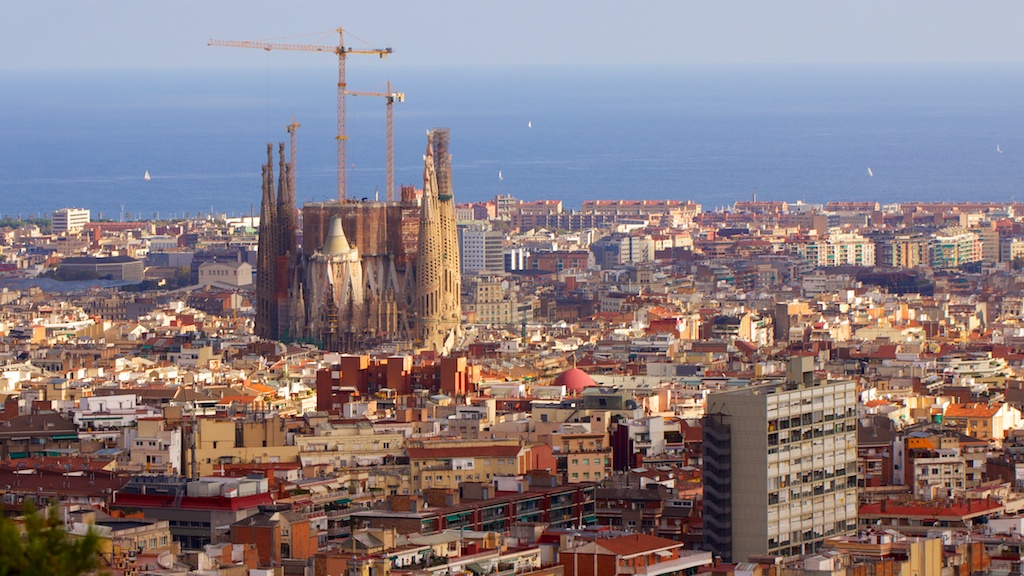 Aside from that there was a whole lot of work; it kind of struck me looking back over the year how much I’ve been concerned with questions of work, both big (so what is it I want to do after my contract at ETH is up?) and small (what should we name this class in the reference implementation of this protocol?). If anything I’d say one of my resolutions for 2014 is to prioritize: pay more attention to what’s more important and less attention to what’s less important. But since resolving to do something on the second of January is an excellent way to ensure you don’t do it, I’ll just leave it off.