And yet, it spins

I’m writing today from Berlin, after an excellent Passive and Active Measurement conference and a very long but fruitful week in London for IETF 101, which, for me, came to be dominated by the The Spin Bit.

The spin bit is an explicit signal for passive measurability of round-trip time, currently possible in TCP but not in QUIC due to lack of acknowlegment and timestamp information in the clear. It’s an example of a facility designed to fulfill the principles for measurement as a first class function of the network stack we laid out in an article published last year. I won’t go into the details of how it works or why it matters here; read the draft or watch the presentation for that. 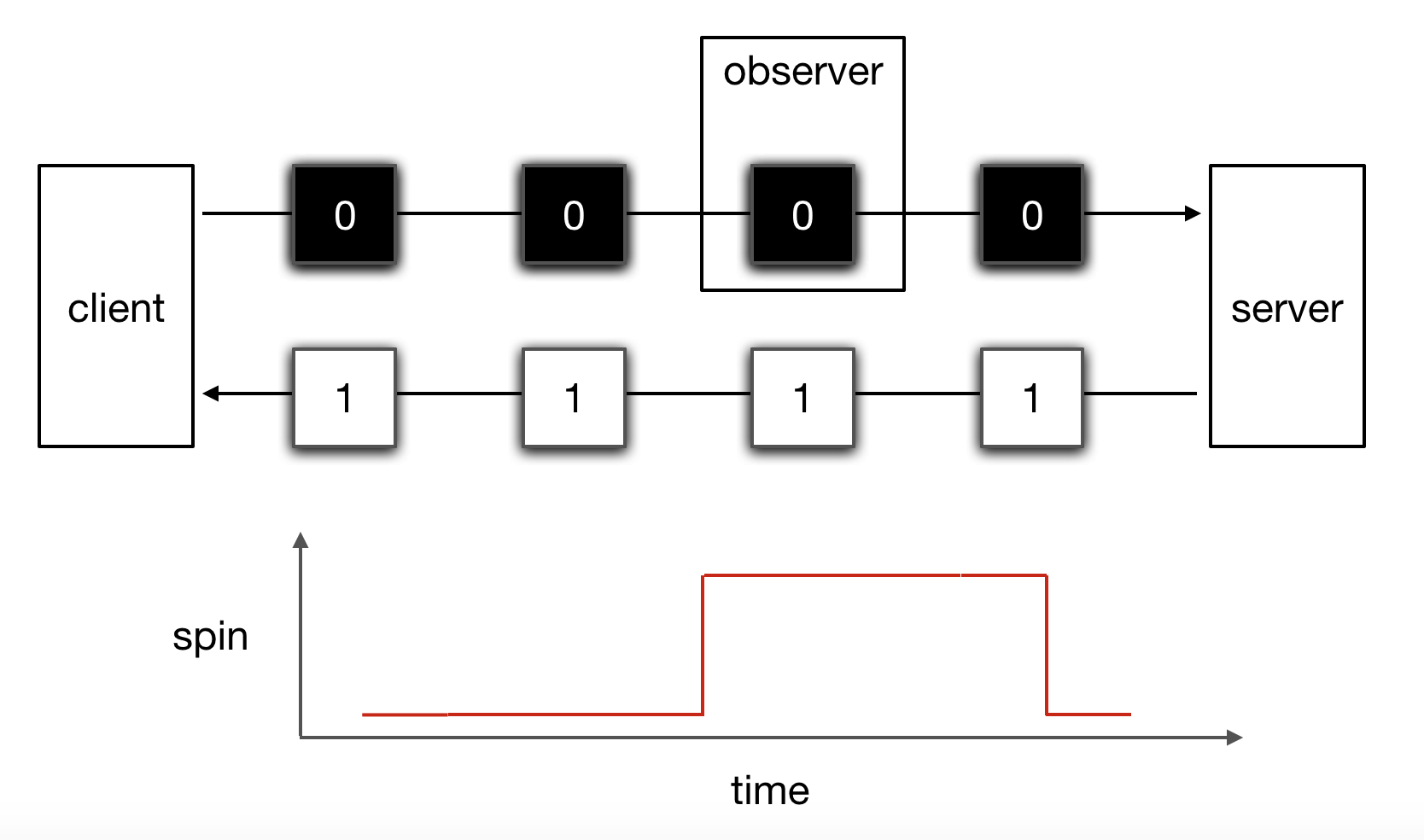 It’s taken about a year of discussion and research to refine the proposal to add this facility to the QUIC protocol, and we’re still not done: agreed in London was the reservation of three bits for experimentation with passive RTT measurement, with the result of this experimentation to inform an eventual working group decision to include the bit in the “shipping” version 1 of the protocol, scheduled to be complete by November 2018.

On this point, Geoff Huston writes:

A cynical view would see the IETF as being incapable of holding the line that the end-to-end control state should be completely withheld from the network, and this spin bit is just one more step along an inexorable path of compromise that once more ends up gratuitously exposing user’s actions to the network. There is probably a less cynical view as well, but I just can’t think what it may be!

This article attempts to present one such less cynical view.

Those of us who work with Internet infrastructure have had decades to get used to the idea that what you see in a protocol’s headers, on the wire, is what you get. IP and TCP, as Geoff points out, expose all the information required by their operation to any observer along the path, which can leak sensitive, user-linked metadata. TCP options and timestamp rate drift, for example, can be used as part of relatively unique device fingerprints.

The creation of transport protocols like QUIC, which encrypts its headers, splits the wire image of the protocol – what it looks like on the wire – and the information used by the protocol in its own operation. This is new, and provides us as protocol engineers an opportunity to design the protocol’s wire image to expose exactly what we want the wire to see. See the Internet-Draft for more on wire images.

The spin bit, as designed, leverages an engineered wire image to get a large win – passive latency measurement on a per-flow basis at one sample per RTT, which can be used to drive a large variety of measurement tasks on an Internet connected network without the overhead or uncertainty of active measurement methods – for minimal overhead – three bits per packet that would be wasted anyway, and a trivial amount of additional code in each QUIC endpoint that doesn’t even need access to internal, encrypted protocol state to operate. As to the safety of round-trip time information, well, that’s why I’m in Berlin, to present our paper on the subject at PAM 2018. The summary findings: Internet RTT is not useful for locating endpoints that have known IP addresses or inferring endpoint activity, as the per-hop variance and error compounds very quickly.

In summary, it’s a low-risk, high-utility way to continue to support passive RTT measurement in a world in which TCP is displaced by QUIC – the world we’ll be in in a few years, if QUIC is as successful as we hope.

Is it “one more step along an inexorable path of compromise”? Normally I share Geoff’s cynicism on most things networking, but that sounds a little nihilistic, even to me(1).

The truly useful, transport-independent signals that one can place in an engineered wire image are quite limited. RTT is one of them, since it is a property largely determined by the network, and the spin bit is a very good signal for RTT measurement.

We might want to revisit a “clear path state” signal, replacing TCP FIN/ACK, as we discuss in the paper that sums up our findings from our work on the PLUS proposal. This seems especially useful for long-lived connections where either side, not just the initiator, may want to resume sending after a delay – 0RTT resumption will perform well when it’s always the client resuming, but does nothing for two-way application protocols.

Beyond that, though, we may well be done. Arrival information as we proposed in the principles paper would be nice to have for end-to-end loss measurement, but we’re still working to find mechanisms that have acceptable overhead/utility tradeoffs for arrival information and loss/reordering metrics. In any case, the spin bit itself can be used for loss measurement between two vantage points. Measurement techniques that get deeper into the operation of the transport protocol, replacing retransmission detection as in TCP, are very brittle, and don’t give actionable data, and I don’t really see the point.

So I can’t share the cynical view here: if it’s an inexorable path of compromise, it’s a very, very short one.

(1) Indeed, I’ve been accused of nihilism – live, on video, on this very subject, last week. 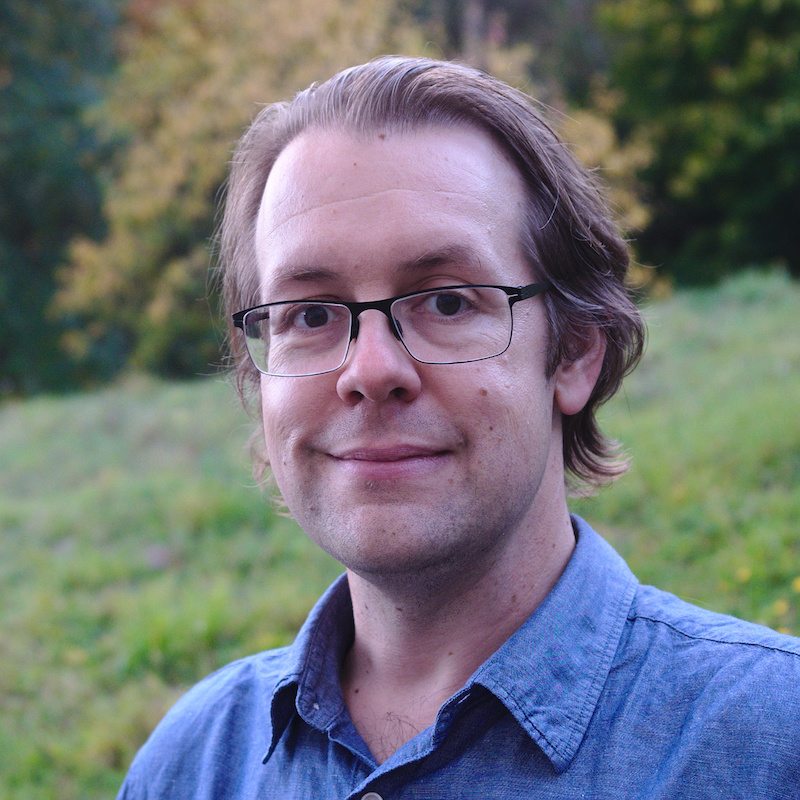